Chloe and I spent the last week of September in Florida. We visited some friends from college in Daytona Beach and then ventured to Orlando and spent a day at Disney World. 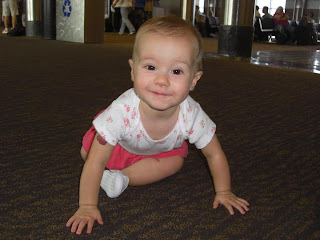 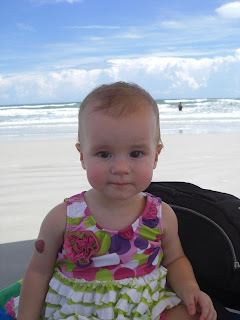 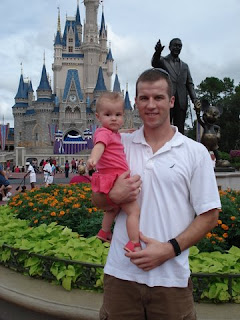 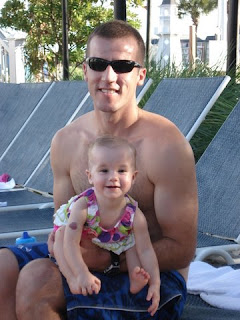 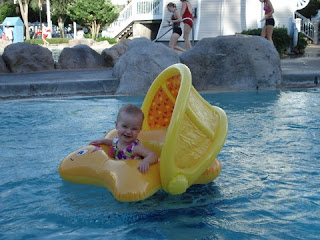 Pool at Disney's Yacht Club
The first weekend in October, Team SaraStrong had a strong showing at the Houston Komen Race for the Cure. We had a huge turnout and had a great time. 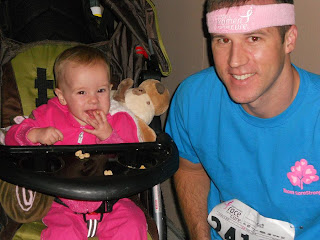 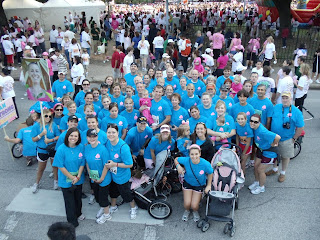 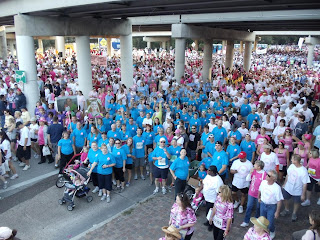 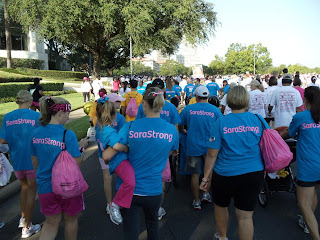 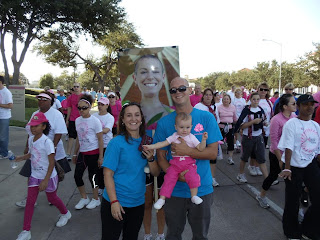 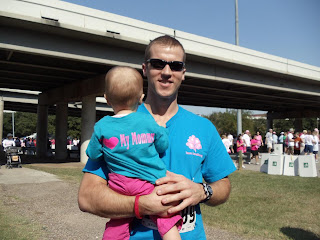 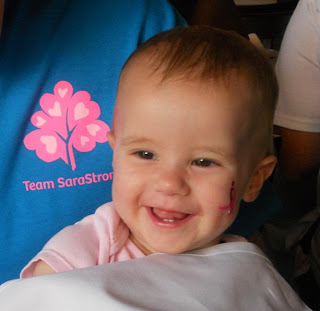 The next weekend (Oct 10), Team SaraStrong made an appearance at the Phoenix, AZ race (we did not make it to Arizona). Luke Air Force Base is the training base for F-16s, so lots of our friends from Korea and Japan are stationed there. 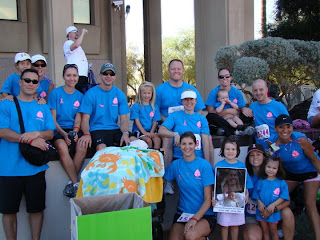 The third weekend of October, we were in Dallas for another Komen race. The Fox 4 news station wanted to do a one year follow up on Chloe, so we talked to them after the race. 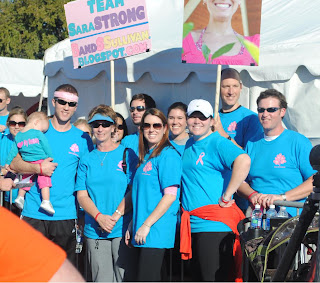 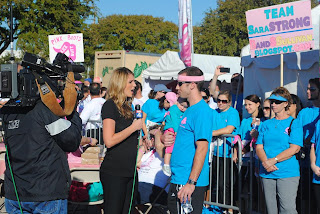 Before we left Dallas, we stopped by the Dallas Arboretum for some pics at their pumpkin patch. 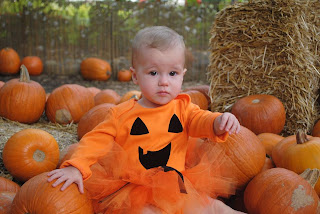 This past weekend, Team SaraStrong was in Misawa, Japan for a Breast Cancer Awareness Run (Chloe and I didn't make it to that one either). 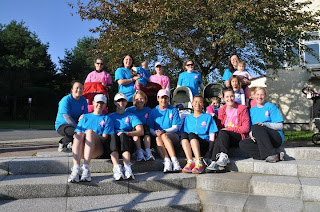 I have stayed busy with work, but Chloe has been enjoying her time with "T" (her Nanny Tracy). Here is a cute pic from one of their recent shopping trips. 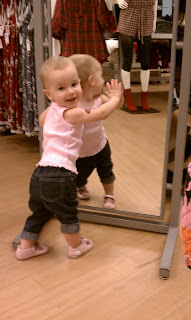 Chloe and I are doing well. Though September brought many memories from the past, we made it through and are looking to the future. Thank you for your continued thoughts and prayers. Look for another update in November.
Posted by The Sullivans at 10:14 AM

I had just been thinking of you two! Chloe is getting so big! SO cute. Praying!

Thanks for the update. Chloe is looking more and more like you, you can really see it in the pictures of you holding her! I'm glad that the two of you are doing well. Take care.

Thanks for taking the time to keep family, friends & strangers alike updated on your inspiring journey. Chloe is just beautiful, and your strong relationship is evident. Blessings to you!

Oh Brady she is so beautiful!

You are doing such a great job! What a cutie pie. So glad to see your beautiful wife honored around the world!

Love the update! Oh my Chloe is just growing! She is just beautiful!

Thank you for continuing to blog and post pictures of Chloe. Those of us who have followed your story love both of you, even though we have never met. I continue to lift you both up in prayer often. You're doing a great job with your precious girl!

Sending special hugs from South Africa! We are in the midst of this horrible disease, with my Mum and very best friend. You are doing an amazing job with your beautiful little girl, who will grow up to be so proud of her Mummy and the strength you have shown. You are a wonderful father. God Bless you both on your journey together.

Chloe is growing like a weed. I can't believe she is already a year old.
I walked in Sara's honor at Relay For Life-Waco last weekend.

It was so great to see you at the walk in Houston! You're constantly in my thoughts and prayers and your story continues to inspire so many people. I will send you the pictures as soon as I upload them.
Take care.

such wonderful photos, love the one of Chloe shopping with Tracy!!

i check your blog every few days, just in case you might have an update on you and chloe.

you were definitely in my thoughts and prayers in september and continue to be often. :)

So wonderful to hear you both are thriving and wrapped in love of family and friends.